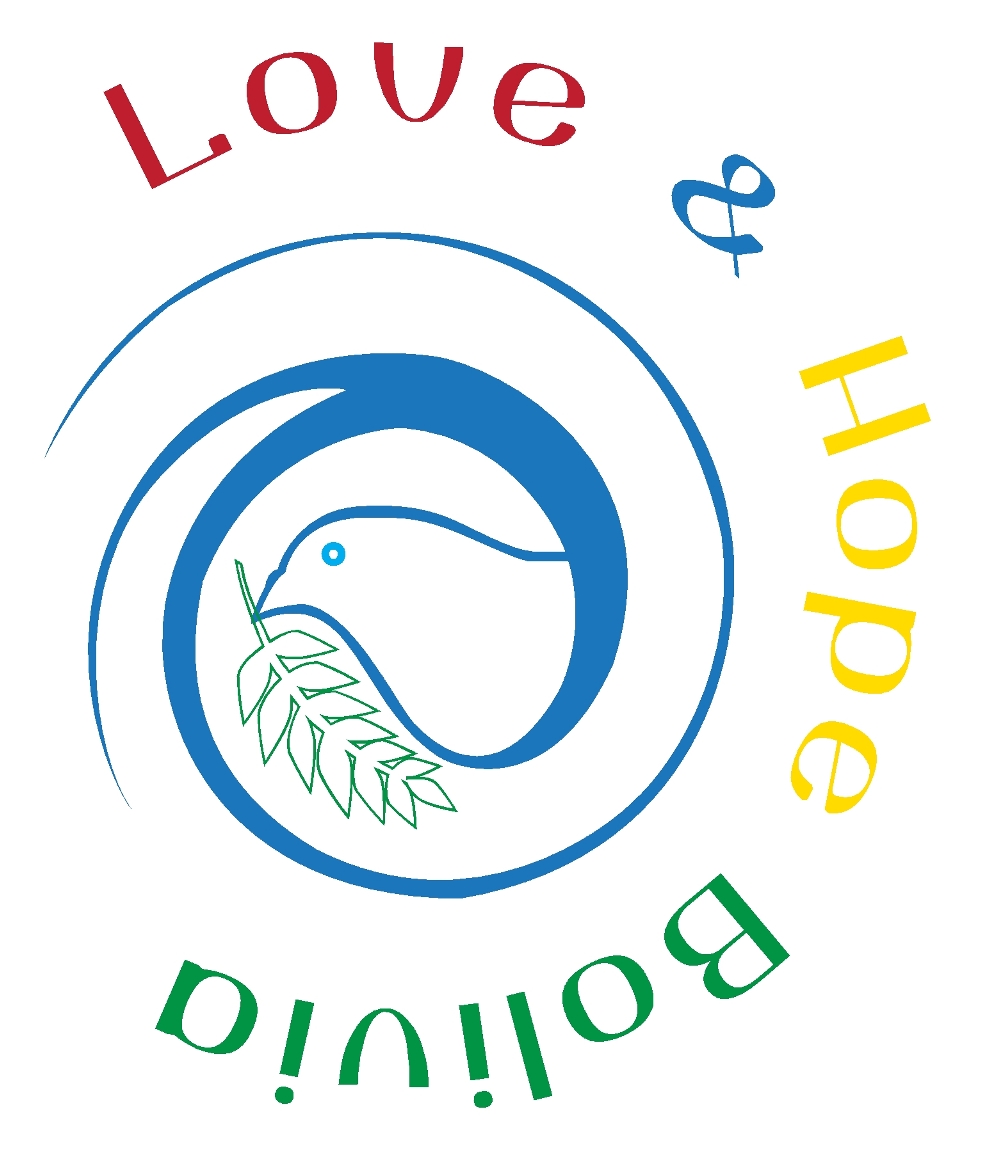 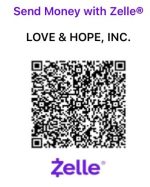 “Then the word of God spread, and the number of the disciples multiplied greatly…”  ~Acts 6:7

In 1997, Fr. Aghathon Amba Boula heard of and began to visit a few Copts who were living in Bolivia. He continued to serve them for four years until they requested a permanent priest. His Holiness sent Fr. Youssef Amba Boula to serve them. Fr. Youssef had minor courses in Spanish prior to coming to Bolivia. He arrived December 14th, 2000. Fr. Youssef started services in a rented flat located in a poor area. However, only one Copt remained in Bolivia. The other families returned to Egypt or immigrated to the U.S.A. He prayed his first Liturgy in the hall of his flat three days after his arrival. At this time, there weren’t any Liturgical books in Spanish but within 6 months, he translated it. He continued to pray in the hall for two years.

Fr. Youssef began teaching Coptic Hymns to children and youth in Coptic and Spanish. He arranged trips. He started to communicate regularly with many Bolivians. Frequently they asked him about his clothing, his beard and the cross he wears. When they knew that he was a Christian, they started to ask him about his beliefs and the Coptic Orthodox Church. He explained Orthodoxy and showed them the love of Christ. Fr. Youssef loved them and they loved him back. He spent time with them, listened to their problems, aided them to solutions and gave them spiritual advice. He started various spiritual and social services. They learned about the Coptic Church, embraced it and were baptised. Fr. Youssef performed the sacraments of baptism, confirmation, marriage and unction of the sick multiple times. He wrote a book about the Coptic Church in Spanish and published the Coptic Spanish Liturgy Book. With the guidance of His Holiness Pope Shenouda III, the help of Fr. Michael Edward priest of St. Mark Church in Cleveland and the determination of Fr. Youssef, the service continued to grow.

By 2002, the Church was growing rapidly in numbers and services. Fr. Youssef looked for land to build a Church. He found a place with a large hall and play ground suitable for that purpose and purchased it. The media recognized the rapid growth of the church and invited Fr. Youssef for interviews in newspaper and on TV. Activities continuously increased for the congregation. These included teaching, cooking and crafts. In 2003, he brought more land and built an activity hall to be used for the various service.

In 2004, Fr. Youssef began construction of the new church as it currently stands today. Within nine months, the structure of the building was complete. Soon afterwards, Tasony Sawsan flew especially from Egypt to draw the Icons of the church. The Iconostasis was designed in traditional Coptic style by Bolivians.

On February 13th 2006, H.H. Pope Shenouda III, accompanied by bishops and priests, visited Bolivia to consecrate Santa Maria y San Marcos Church. They was greeted with a warm welcome from the Bolivians. The event was live on the radio, televised within Bolivia, and documented in the local newspapers. The consecration was attended by many dignitaries including ecclesiastical and political members.

His Holiness was continually impressed by Fr. Youssef’s hard work and various services. On June 11th 2006, he ordained Fr. Youssef as Bishop of Bolivia. The following year in June, His Grace Bishop Youssef brought Fr. Hedra Anba Boula to service with him in Bolivia. Later, Brother Milad joined them and was ordained by His Grace on November 15th 2009 as Father Anthony. Brother Riad recently joined the service as a deacon in 2010.

The Church of Bolivia Today

The congregation currently contains approximately four hundred and fifty Bolivians attending Church services regularly. The Coptic Church is well known among Bolivians and in the media. The newspapers speak highly about the Church and its activities.

This is a stamp of the Church in Bolivia which is an example of how the Coptic Church is spreading out from Egypt. By the grace of God, the prayers and guidance of His Holiness and the service of dedicated servants who believe that God works in miraculous ways, the Church would not exist.

The Church today has a small bakery and carpentry workshop that serves the community. Recently His Grace opened Pope Shenouda III Medical Centre to improve the health of those within the community. The Church added a library and a computer centre for the youth to help them in their studies. The next step is to open an orphanage and a day care to help the street children. 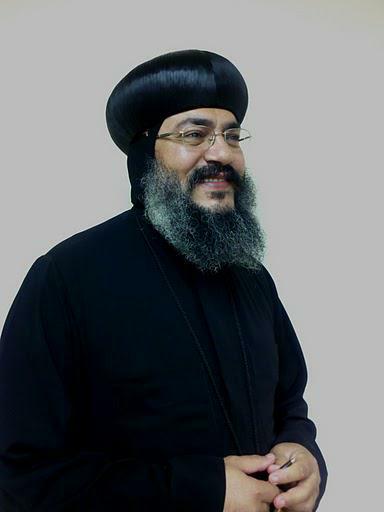 Bishop of the Holy
Diocese of Bolivia